Thomas Koulopoulos
Chairman and Founder
Delphi Group
Tom is the chairman and founder of Delphi Group, a 30-year-old Boston-based think tank named one of the fastest growing private companies by Inc. Magazine, and the founding partner of Acrovantage Ventures, which invests in early-stage technology startups. He is the author of 13 books including Reimagining Healthcare, in which he describes methods for fixing the health care system without substantial policy change. Tom is also an Inc.com columnist, the past Executive Director of the Babson College Center for Business Innovation, the past director of the Dell Innovation Lab and a professor at Boston University.

Tom’s insights have received wide praise from luminaries such as the late Peter Drucker, the father of modern management; Dee Hock, founder of Visa International; and Tom Peters, who called his writing “a brilliant vision of where we must take our enterprises to survive and thrive.” His Inc. column is read by over one million people yearly. According to Tom’s mentor, Peter Drucker, Tom’s writing “makes you question not only the way you run your business but the way you run yourself.”
Reimaging Healthcare through the Behavioral Health Lens (Virtual)
Reimagining Healthcare through the Behavioral Health Lens 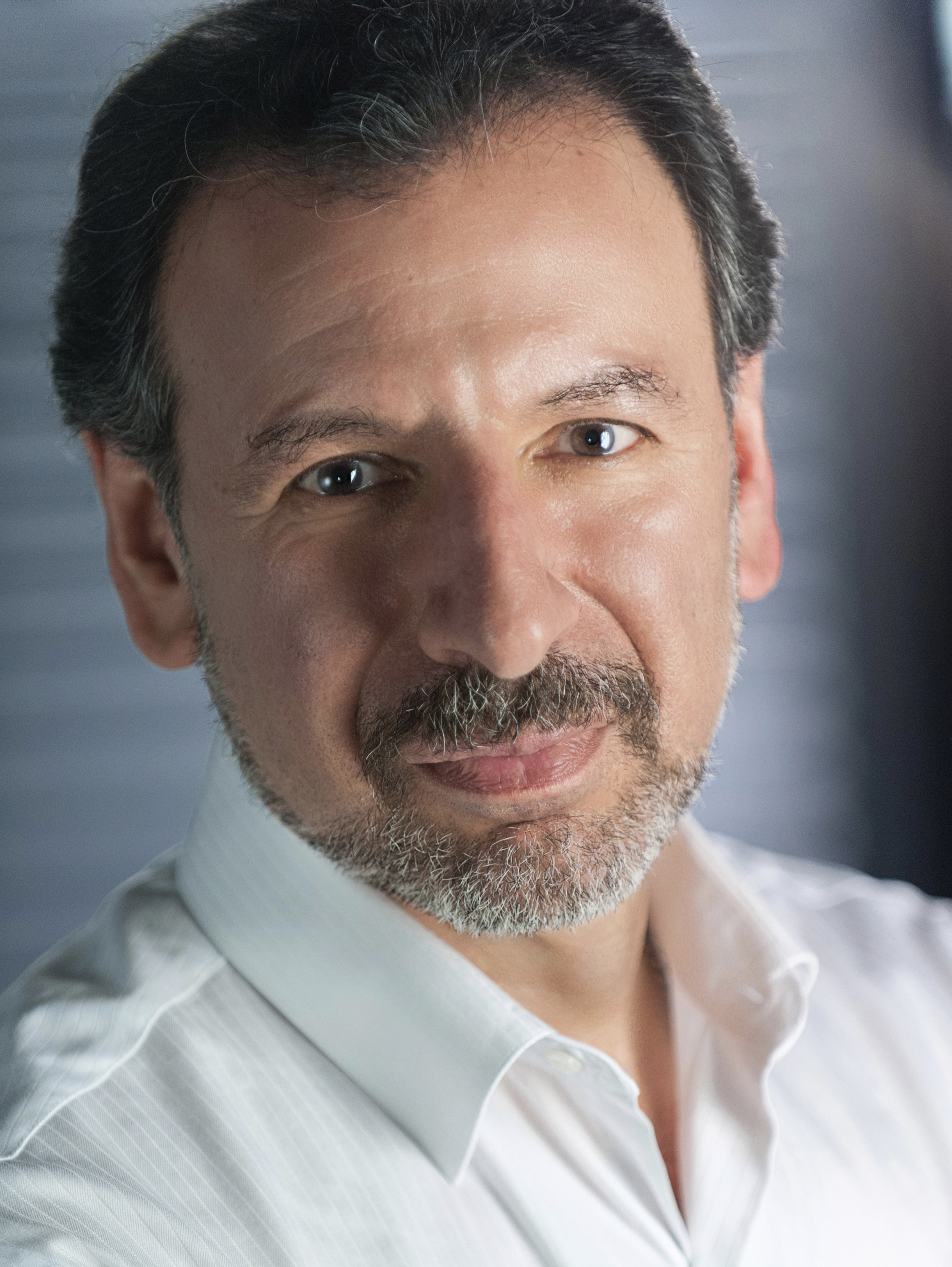